Copyright © 2020 Carmen Rodriguez Perez et al. This is an open access article distributed under the Creative Commons
Attribution License, which permits unrestricted use, distribution, and reproduction in any medium, provided the original work is
properly cited.

We report the clinical cases of three neonates, all of them premature, requiring the placement of a chest tube for drainage of a
massive pleural effusion. In all three patients, the chest tube was secured using a new subcutaneously anchored sutureless system.
This new securement device was easy to insert and to remove, and highly effective in preventing dislodgment. Also, it was not
associated to any undesired effect: no sign of pain and/or discomfort and no skin inflammation. The securement device proved to
be comfortable and harmless even in fragile patients as neonates, including the frailest ones, the premature. To our best knowledge,
this is the first report describing the use of such a device for this purpose.

1. Introduction
Massive pleural effusion is a rare but life-threatening condition
in newborns, often requiring the insertion of a chest
tube for pleural drainage, sometimes as an emergency
procedure [1]. One of the most frequent complications of
such a procedure is the early dislodgment of the tube due to
failure of the methods commonly used for securement
(adhesive skin systems/surgical stitches), resulting in an
ineffective drainage of the pleural cavity and thus worsening
of the patient’s clinical conditions, requiring the placement
of a novel chest tube. Every new placement of a chest tube is
obviously associated with additional and potential risks for
the patient, both inherent to the procedure itself and related
to sedation.
2. Case Reports
We report the clinical cases of three neonates, all of them
premature, requiring the placement of a chest tube for
drainage of idiopathic congenital pleural effusion. In all three patients,
chest tubes were secured using a new subcutaneously
anchored sutureless device (SAS) (SecurAcath,
Interrad).
2.1. Case 1. The first case was a male neonate born by urgent
caesarean section (gestational age 32.2 weeks). The pregnancy
had been complicated by polyamnios and massive
bilateral hydrothorax of the fetus: the left pleural cavity had
been drained by the gynecologists while the baby was still in
the mother’s womb. The weight at birth was 1970 g. The
Apgar score was 1 in the first minute. Soon after birth, a right
pleural effusion was evident at x-ray and ultrasound scan;
70 ml of pleural citrine liquid was drained from the right
pleural space via a 21G intravenous cannula inserted into the
second rib space at the midclavicular line. Because of severe
respiratory distress, the patient was transferred to our
Neonatal Intensive Care Unit (NICU); after that, tracheal
intubation and mechanical ventilation with 100% oxygen
was started. A chest X-ray showed a tension pneumothorax
with almost complete atelectasis of the right lung and a left
shift of the mediastinum, with compression of the left lung.

Figure 2: (a) 8Fr pigtail catheter (Safe-T-Centesis Drainage System, BD), used in cases 1 and 2. (b) Subcutaneously anchored system
(SecurAcath, Interrad). Before use, the system consists of two components: the anchor base and the cover.

Some considerations about insertion and management
of the SAS may be interesting.
First, we must consider that different SAS are available
for different size of catheters. In fact, the design of SAS is
such that, while the anchor blocks the device under the skin,
the catheter itself is blocked by the two portions of the device
(Figure 2(b)), inside a special groove that must be of appropriate
size. In other words, 8Fr tubes require 8Fr SAS,
10Fr tubes require 10Fr SAS, and so on.
Also, we noticed that insertion of SAS by anchoring it in
the subcutaneous tissue was extremely easy. As suggested by
our previous experience with SAS for securement of central
venous catheters in neonates, we placed a small piece of
sterile gauze under the base of the device so to avoid the risk
of an excessive pressure of the device over the delicate skin
[2].
Furthermore, the entrance of the SAS and of the chest
tube through the skin was sealed by a few drops of cyanoacrylate
glue; though this strategy may add little or
nothing in terms of securement, our experience with venous
catheters suggest that it is very effective in blocking any
oozing or bleeding from the breech.
As regards the maintenance, the securement with SAS
allowed an optimal periodic disinfection of the skin around
the chest tube, which is difficult or impossible when using
stitches or sterile strips. As already described, no skin abnormalities
of any kind were observed: no inflammation, no
irritation, and no bleeding. Also, no sign of local pain or
discomfort was evident in any of the three neonates whose
chest tube was secured by SAS.
In conclusion, we recommend SAS as a safe and effective
alternative option for securing chest tubes in neonate: it is
easy to insert and easy to remove; it is not associated with
any undesired effect, not even in premature newborns; most
of all, it minimizes and virtually eliminates the risk of accidental
dislodgment of the chest tube, an event associated
with increased morbidity and increased health cost.
Though we report a very initial clinical experience, we
think that our clinical results suggest the interest to conduct
further studies about the use of SAS in this clinical situation.
Ethical Approval
The parents gave their written informed consent (including
for images) to publish each one of these cases.
Conflicts of Interest
The authors declare that there are no conflicts of interest
regarding the publication of this case report.
Authors’ Contributions
CRP and VDA collected the data and wrote the first draft of
the manuscript; MGR, EP, and LP assisted in reviewing and
editing the manuscript. MP supervised the project and
prepared the final version of the manuscript.
References
[1] M. A. Attar and S. M. Donn, “Congenital chylothorax,”
Seminars in Fetal and Neonatal Medicine, vol. 22, no. 4,
pp. 234–239, August 2017.
[2] M. Pittiruti, G. Scoppettuolo, L. Dolcetti et al., “Clinical experience
of a subcutaneously anchored sutureless system for
securing central venous catheters,” British Journal of Nursing,
vol. 28, no. 2, pp. S4–S14, 2019.
[3] T. Macmillan, M. Pennington, J. A. Summers et al., “Secur-
Acath for securing peripherally inserted central catheters: a
NICE medical technology guidance,” Applied Health Economics
and Health Policy, vol. 16, no. 6, pp. 779–791, 2018.
[4] P. A. Zerla, A. Canelli, L. Cerne et al., “Evaluating safety, efficacy,
and cost-effectiveness of picc securement by subcutaneously
anchored stabilization device,” The Journal of Vascular
Access, vol. 18, no. 3, pp. 238–242, 2017.
[5] M. Pittiruti and D. Celentano, “Our experience with subcutaneously
anchored sutureless devices in pediatric patients,”
Journal of the Association for Vascular Access, vol. 21, no. 4,
p. 255, 2016.
[6] P. Frassanito, L. Massimi, G. Tamburrini et al., “A new subcutaneously
anchored device for securing external cerebrospinal
fluid catheters: our preliminary experience,” World
Neurosurgery, vol. 93, pp. 1–5, 2016.
[7] P. Hughes, M. O’Reilly, C. Farrelly, T. Geoghegan, and
L. Lawler, “Assessment of the SecurAcath® device in reducing
migration of drainage catheters in biliary and renal intervention,”
2017. 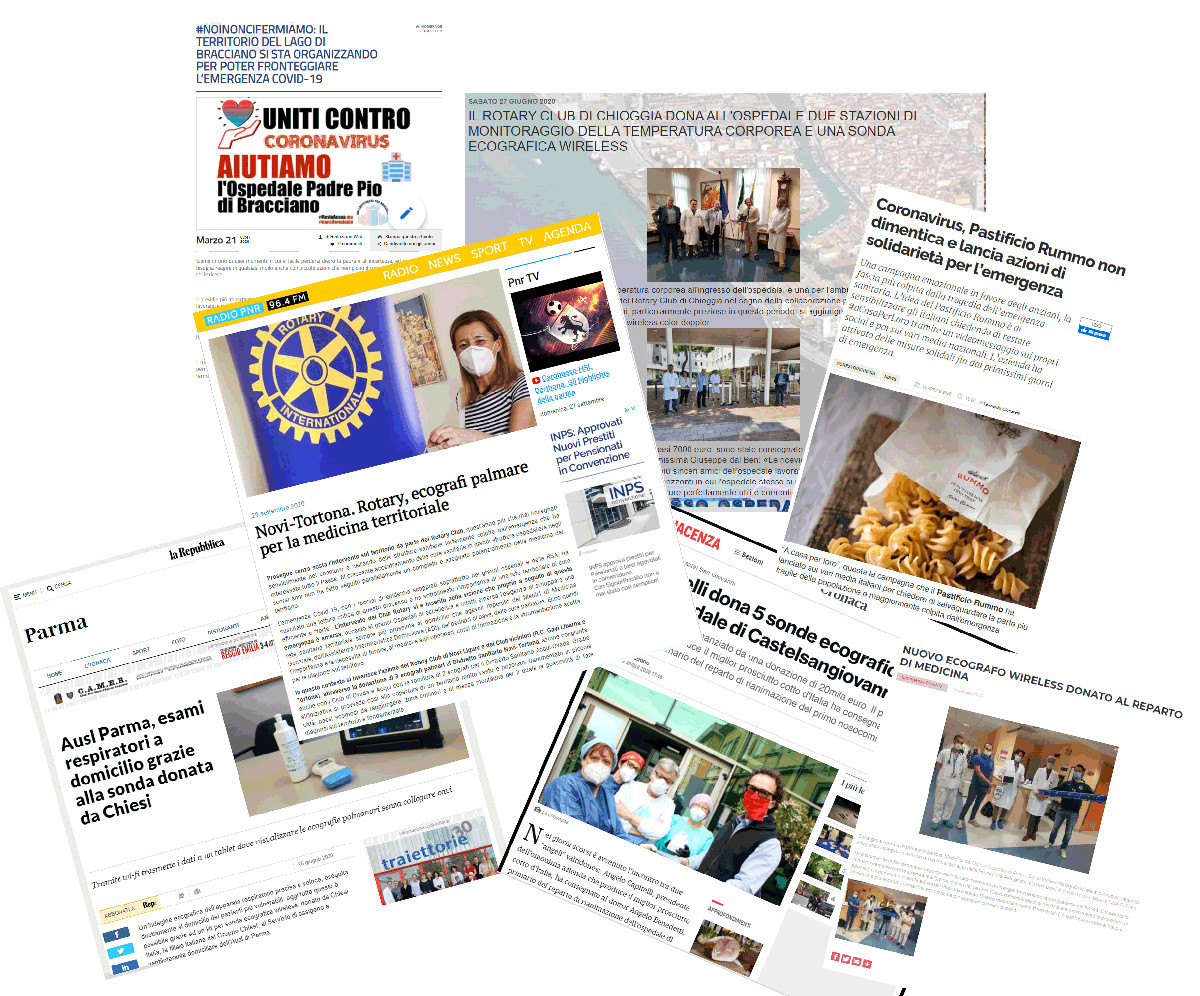 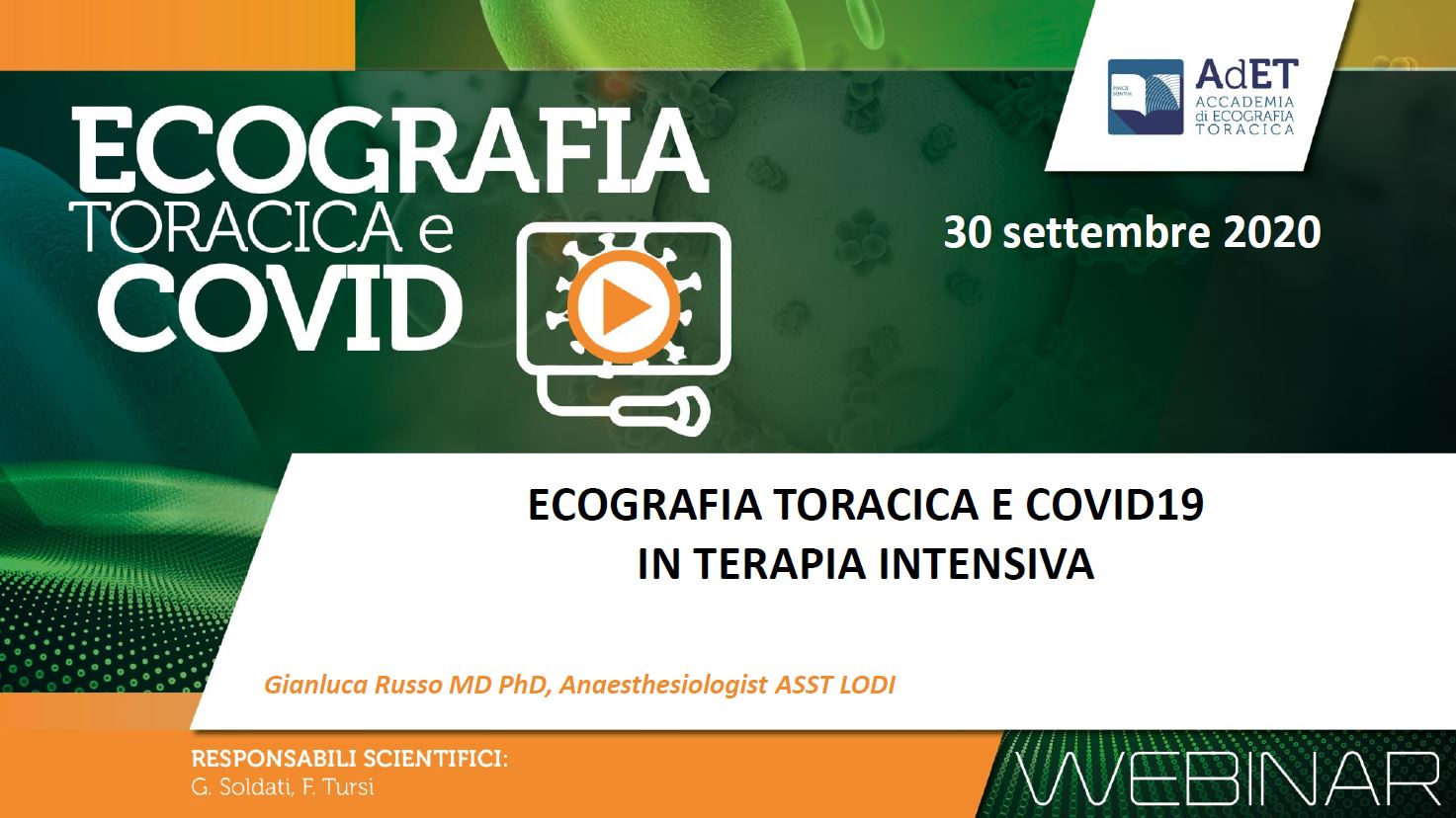 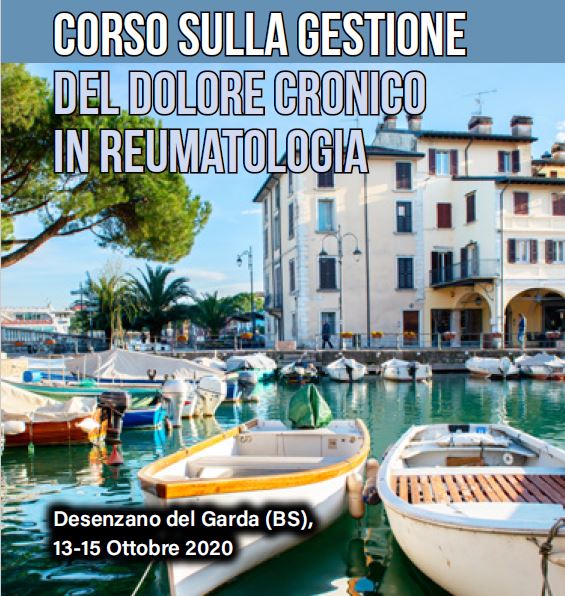