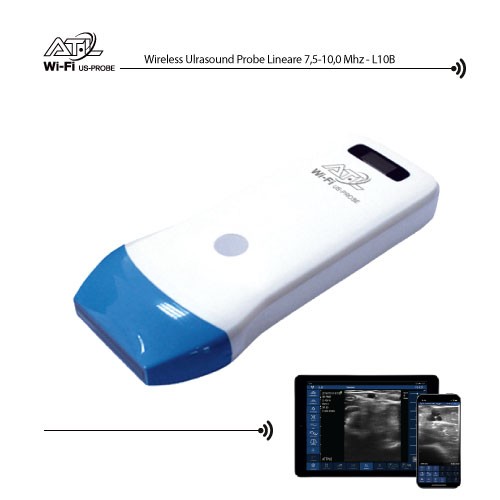 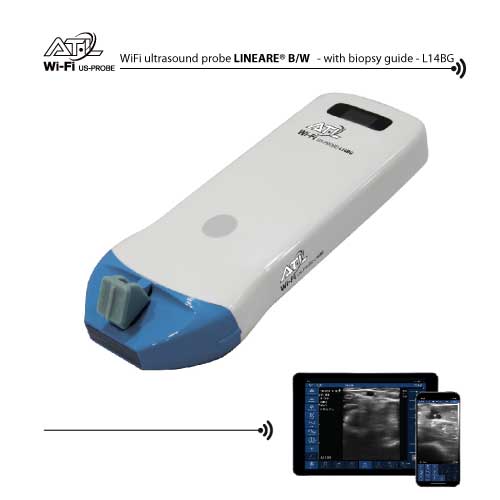 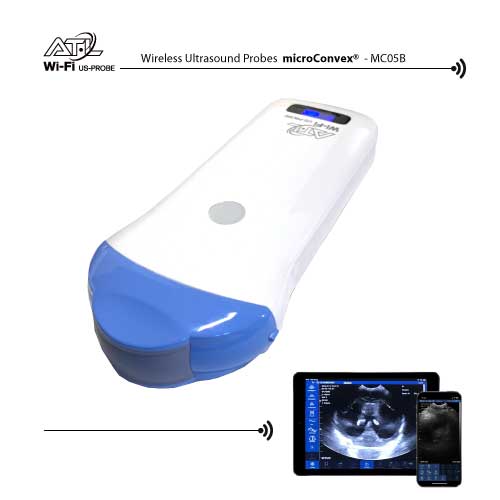 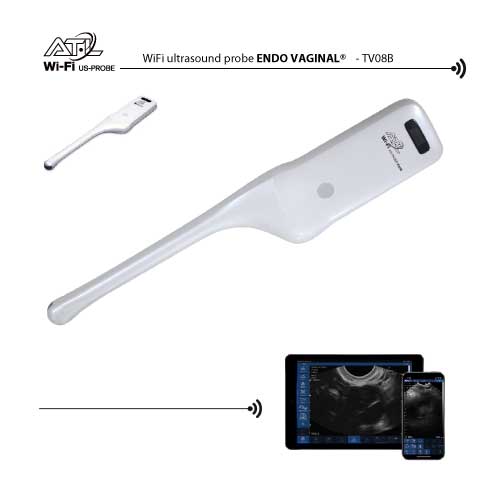 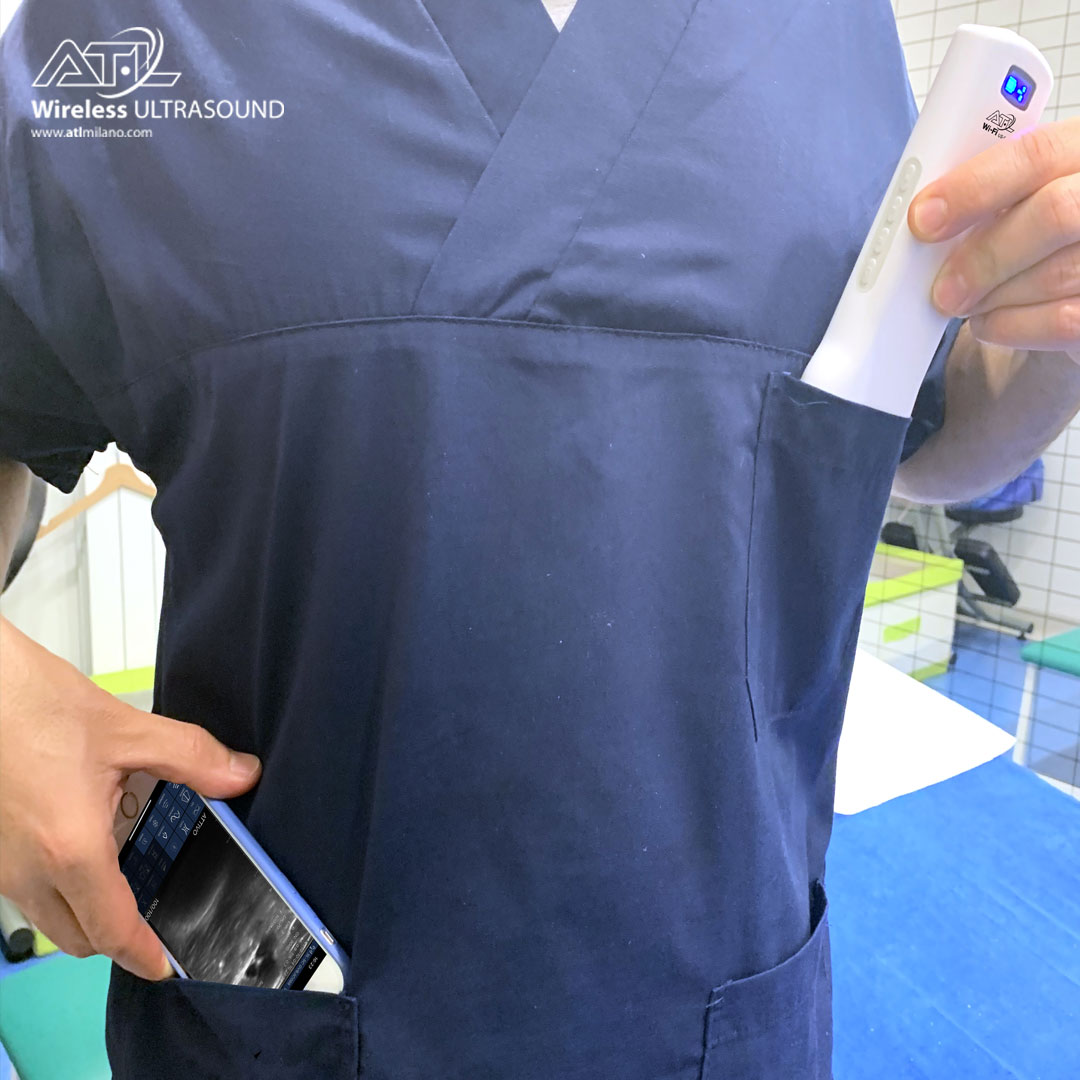 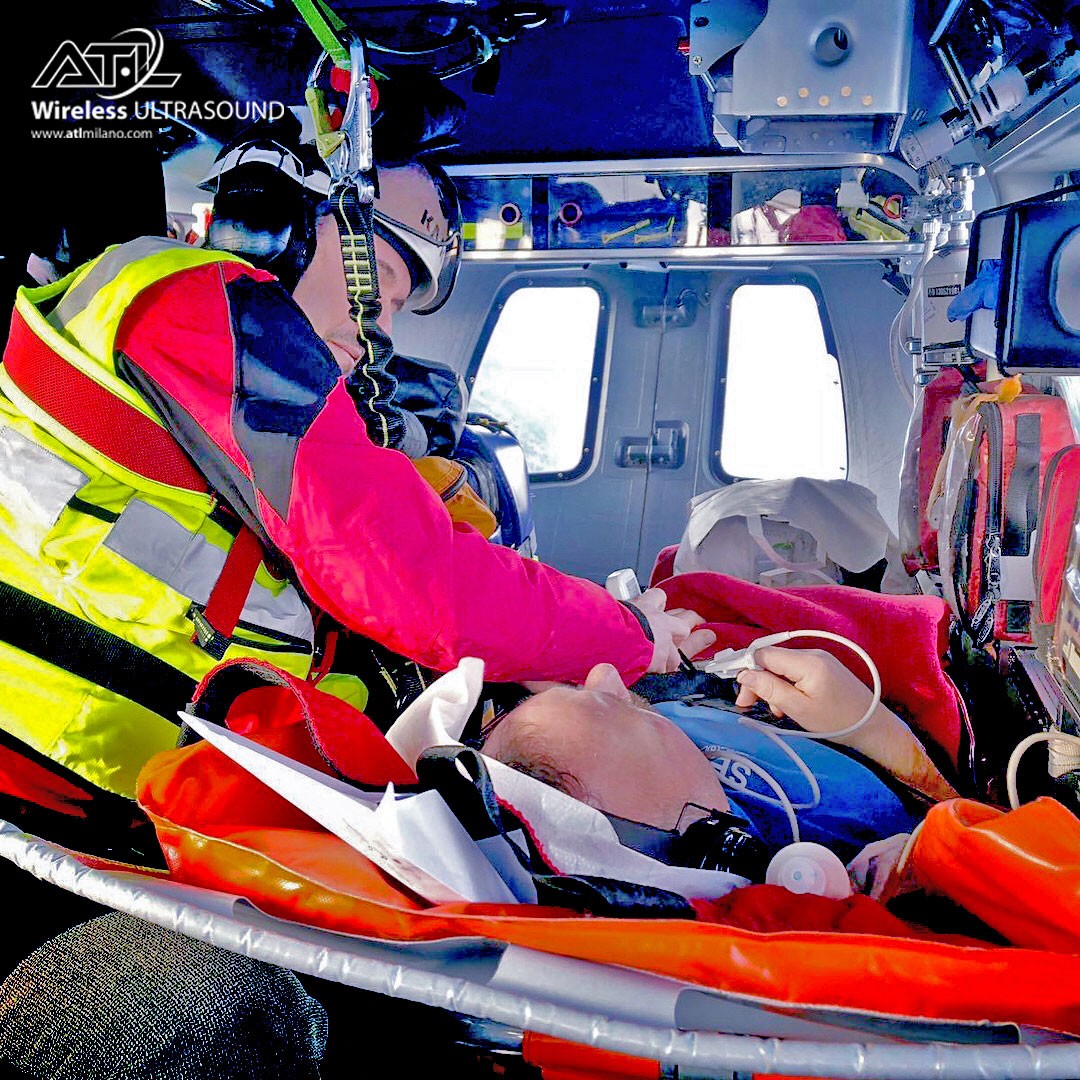 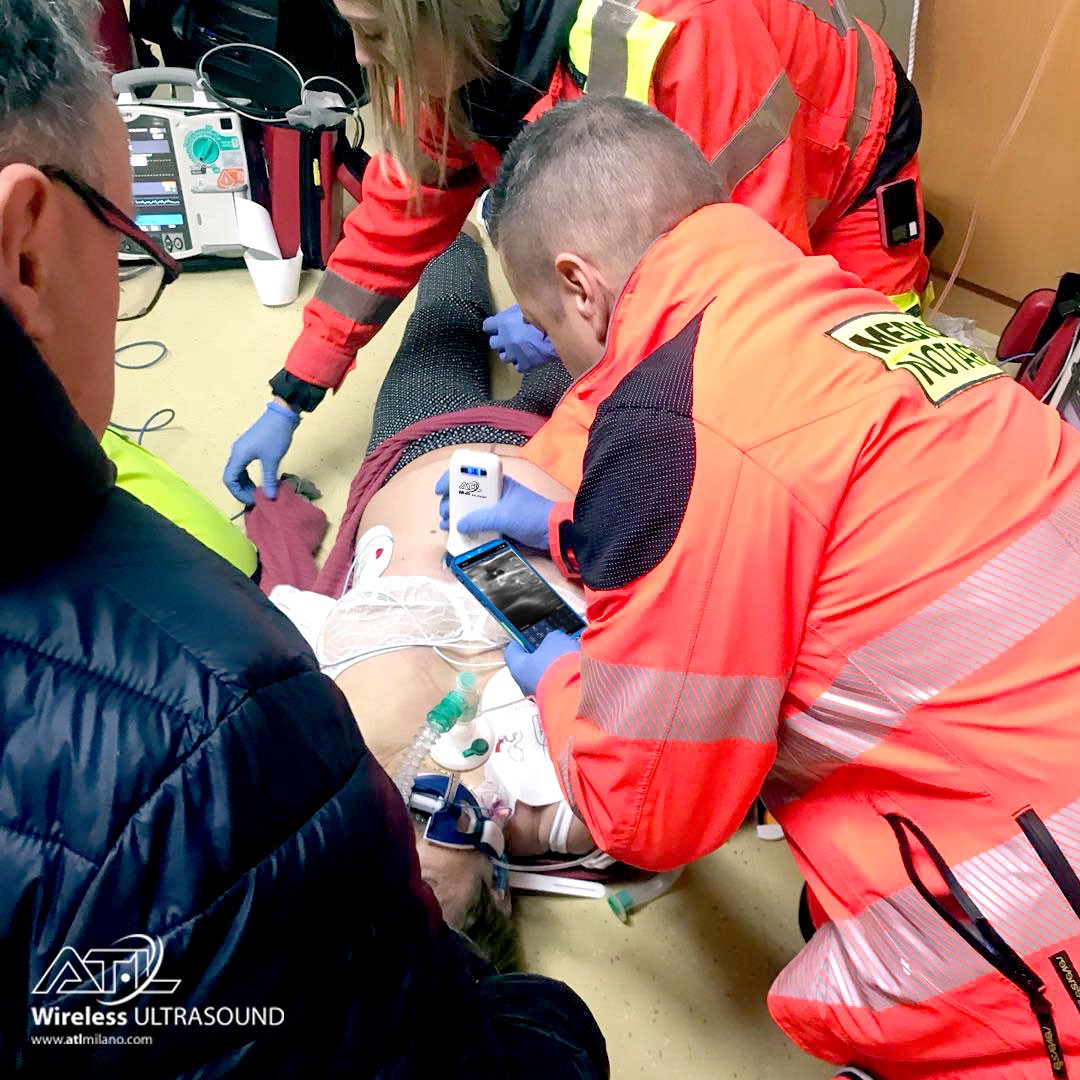 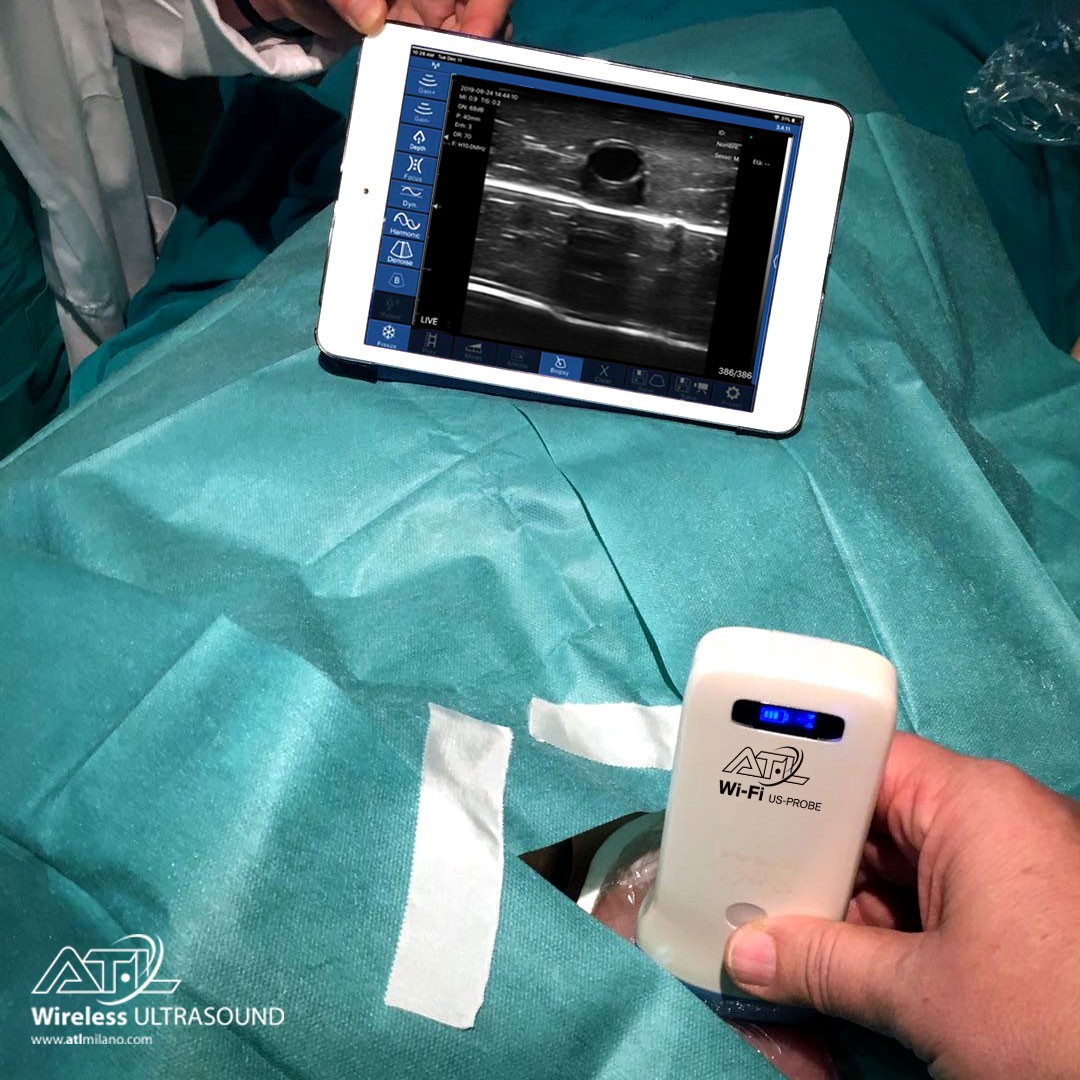 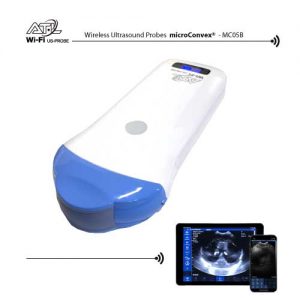 Every Region has neonatal transport services, in which we, neonatologists, working in third level centres, assist and transfer newborns, sometimes even in very serious conditions, from first and second level centers where no probes ultrasound are available.

I believe that, in this regard, having an ATL wireless probe both on the spot and in the ambulance can make the difference, moreover Ultrasound probes has become a sort of “stethoscope”, a tool that every doctor should always carry with him and be able to use, since it significantly enhances our diagnostic capabilities and strenghtens therapeutic possibilities. What I honestly suggest below, Wireless ultrasound probes during neonatal transport, according to the scope and field of application:

grants to out an air leak or pleural effusion, thus permitting to chose the best respiratory support strategy.

Wireless ATL Ultrasound MicroConvex Probe 3.5 – 5.0 – 7.0 : it allows to carry out the evaluation of the myocardial functionality and to rule out a state of low cardiac output caused by a reduced preload or vascular function, thus conveying therapeutic choises. It enables to rule out a critical congenital heart disease.

ATL Wireless Ultrasound MicroConvex Probe 3.5 – 5.0 – 7.0 : it allows to identify the main neurological injuries: endoventricular and/or parenchymal haemorrhages; cerebral ischemia and so on.

Wireless Ultrasound ATL  MicroConvex Probe 3.5 – 5.0 – 7.0 : it allows to accurately find out the tip location during positioning of umbilical venous and caval epicutaneous catheters.

ATL Wireless Ultrasound Linear Probe 7.5 – 10.0 MHz: ultrasound-guided venipuncture of the femoral vein of the newborn, when it is not possible positioning a peripheral venous or umbelical catheter. 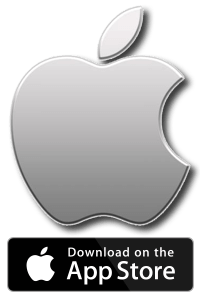 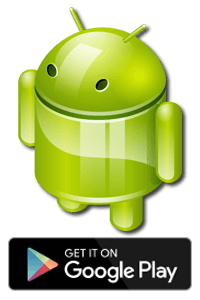